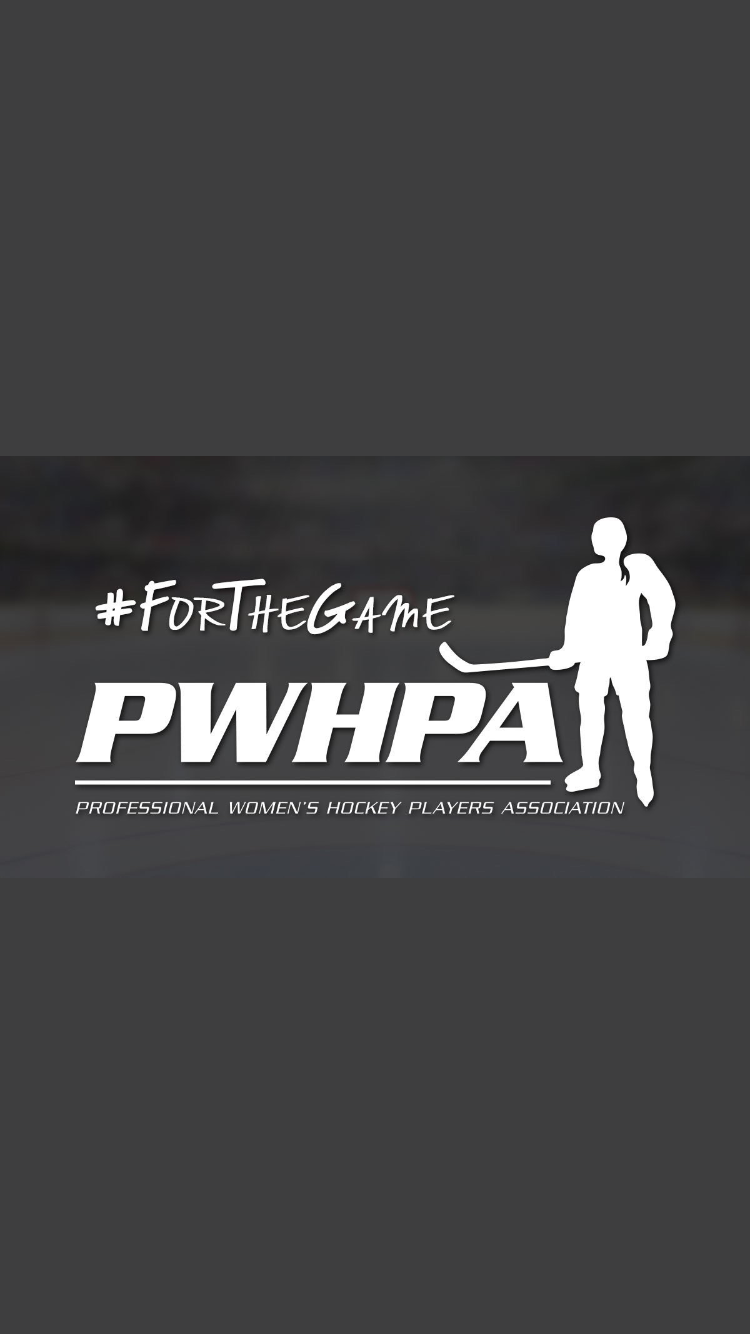 The PWHPA has made a major announcement on this Wednesday morning. The organization has announced the “barnstorming” ‘Dream Gap Tour’, which will take place in numerous cities in both the US and Canada.

According to the official release from the PWHPA, the tour will include “community involvement events and four games where the top players in the sport are on display.”

The tour will begin on September 20 in Toronto, where they will be until the 22nd. Other stops include Hudson, New Hampshire (October 4-6) and Chicago, Illinois (October 18-20). In addition, the PWHPA will scrimmage Boston College at the Conte Forum on September 21st and the San Jose Sharks alumni on September 22nd at SAP Center.

“This is a year of purpose for every member of the Players Association” stated Kendall Coyne Schofield, per the release. “Young hockey players, boys and girls, should be able to share a dream of one day making a living as a professional hockey player.”

Billie Jean King, the tennis legend who changed the landscape of women’s sports forever, played a key role in helping push this forward. Per the release, Billie Jean King Enterprises is “providing leadership and guidance” to the elite women’s hockey players who are making the same push King did four decades ago.

The tour will bring a star-studded cast to the lucky host cities. Among those expected to participate are Kendall Coyne Schofield, Hilary Knight, Marie-Philip Poulin, Amanda Kessel, Sarah Nurse, Noora Raty, Brianne Jenner and many more.