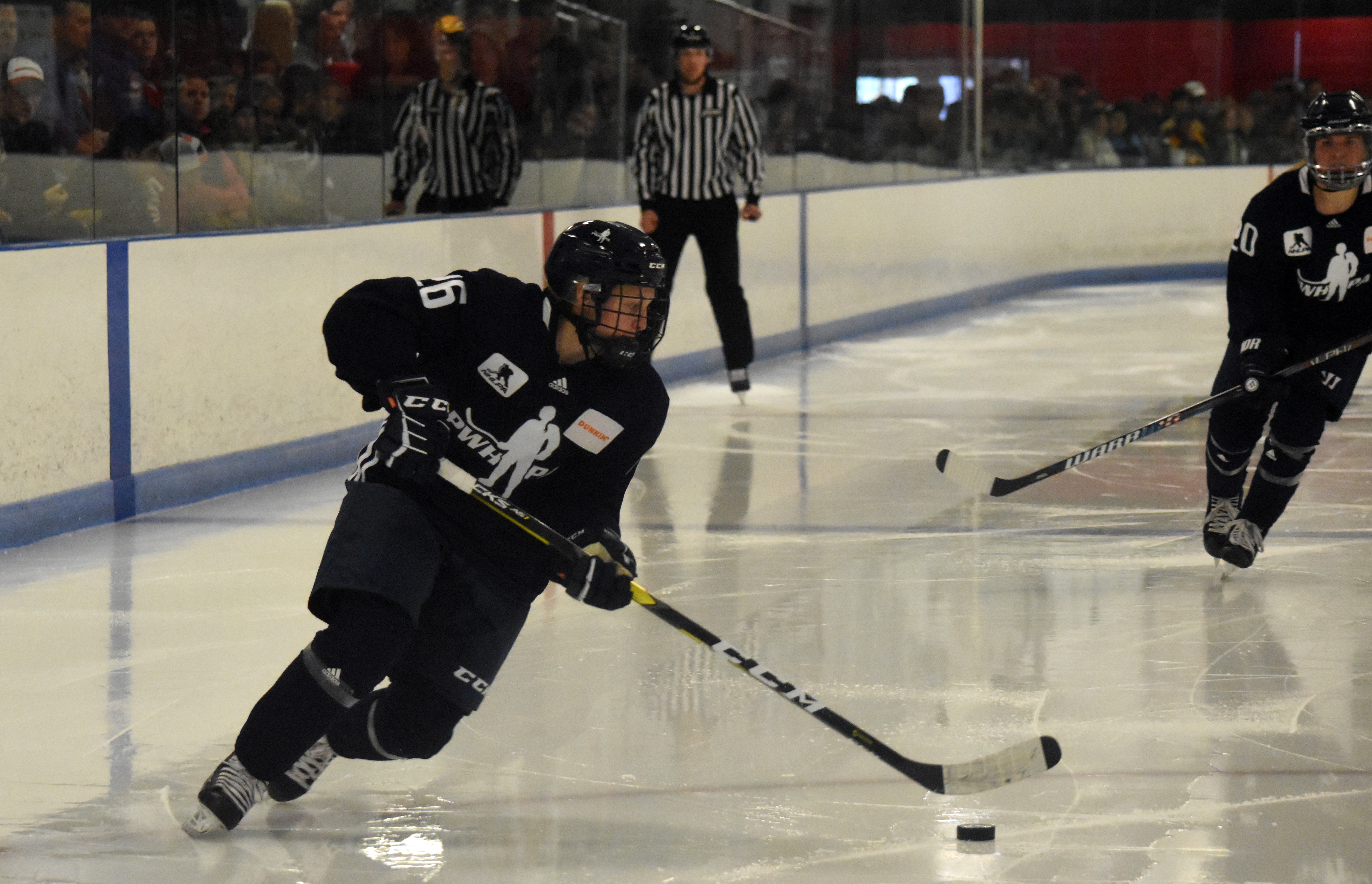 The Chicago Blackhawks announced three staff moves on Monday morning. The organization hired former NHL’er Erik Condra as a Player Development Coach and Juan Gonzalez as the Strength and Conditioning Coach of their AHL affiliate in Rockford. The third hire? None other than Kendall Coyne Schofield, who was named as a Player Development Coach and Youth Hockey Growth Specialist.

Coyne Schofield, who is on the roster of the PWHPA’s Minnesota Regional Training Hub, will handle multiple roles with Chicago. She and Condra will “assist the Rockford Coaching staff in the skills development of current players, while also evaluating, assessing and scouting potential prospects” in their roles as Player Development Coach.

Coyne Schofield, who has previously spent time with the San Jose Sharks organization, has a history with the Blackhawks. She previously has served as a community liaison for the organization. Her new role as Youth Hockey Growth Specialist formalizes this role.

Per the Blackhawks, the role will be “focused on grassroots youth hockey programs and clinics, implementation of girls’ hockey programming and the continued enhancement of her namesake all-girls program ‘Golden Coynes’.”

“Adding talented people with diverse and multi-faceted backgrounds like Kendall, Erik and Juan enhances our operations as we assess the changing landscape of hockey at all levels and continue to build and maintain a system of elite hockey,” Blackhawks Senior Vice President and General Manager Stan Bowman said in the official release. “Each of these individuals brings unique experience to their position, and we are excited to welcome them to the Blackhawks family.”

Coyne Schofield, in addition to her time with the Sharks, has called select NHL regular games on NBC and NBCSN. She has also worked select NCAA games for the network.

A graduate of Northeastern University, Coyne Schofield starred for the Huskies from 2011-2016. She led Northeastern to their first NCAA Tournament appearance in 2016, and also took home the Patty Kazmaier Award as the ‘Top Player’ in the NCAA that season.