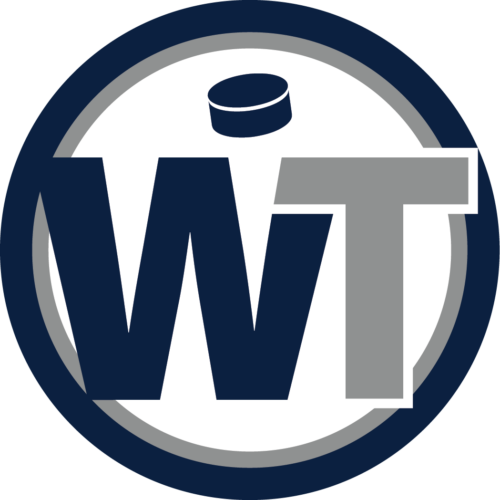 This free-to-play league will be comprised of 4-6 teams that will play one game per week.  Each game will feature two 25 minute halves and will take place on Thursday nights. The league will consist of ten regular-season games followed by a playoff series.

On Tuesday, we sat down with league founder Bill Flanagan to discuss everything about the league.