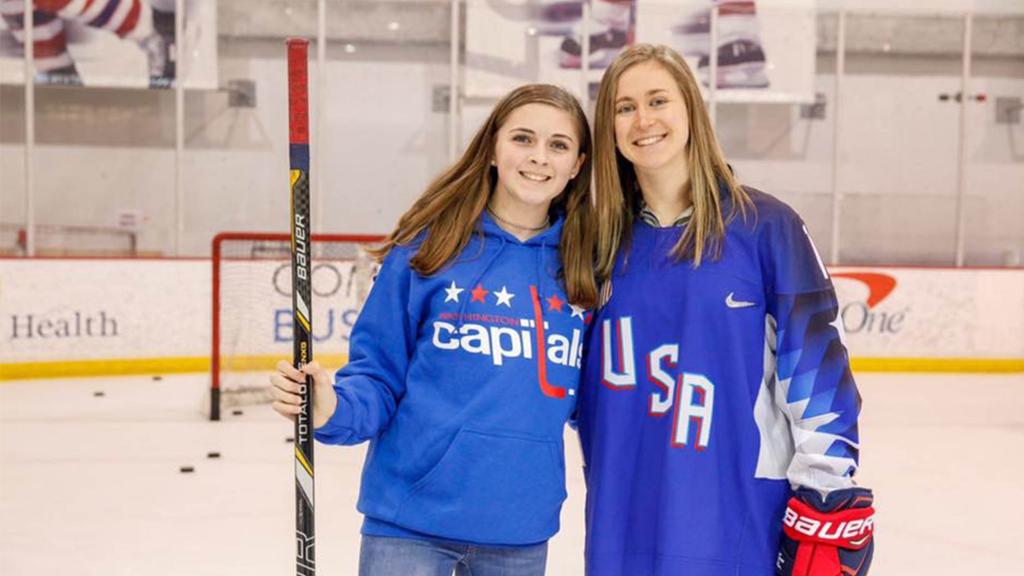 The Washington Capitals are the latest team to step up in support of the women’s game. On Monday, the club announced a newly created, full-time role to assist in the club’s youth hockey efforts. Haley Skarupa, a 2018 Olympic Gold Medalist, was named to the position. The former Boston College Eagle, who was the 9th overall pick of the Metropolitan Riveters in 2015, continues her career on the business side of the game.

Per the team’s release, Skarupa will work with the Capitals’ youth hockey department to drive growth across the sport. She will be tasked with establishing additional female programming that encompasses both street hockey and on-ice sessions. In addition, she will work to enhance the Capitals’ existing initiatives across youth and high school hockey, as well as serve as the team’s core liaison with USA hockey.

Skarupa expressed her excitement about joining the Caps. “I’m extremely excited to join the Capitals organization. I grew up playing hockey in the area, so this opportunity to come back and develop the game around the region is incredibly special,” she said, per the club.