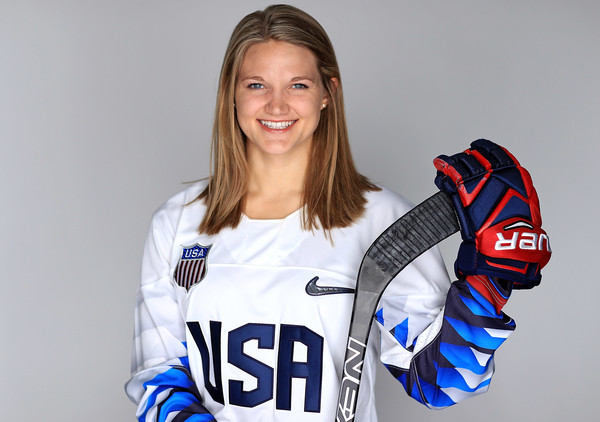 When the PWHPA takes the ice on Saturday, the first game will feature hometown favorite Kali Flanagan and a host of Boston College teammates taking on a talented group captained by Lee Stecklein.

Team Stecklein features a number of Olympians, World Champions and former New England college stars. For fans of the game, this team will have a lot of recognizable faces when they take the ice shortly after 2:00 pm on Saturday afternoon at Cyclones Arena.

Terry Watt will be behind the bench for Team Stecklein this weekend. Watt is the founder and CEO of OTM Sports Network. OTM provides a free hockey career network for verified members only. The network provides the hockey industry, both males and females the power to advance careers, share & stay connected.

Stecklein will serve as the captain of the team. A Gold Medalist with Team USA at 2018 Winter Olympic Games, Stecklein played her college hockey at the University of Minnesota. Last season, she played in the NWHL with the Minnesota Whitecaps, winning the Isobel Cup.

Stecklein will be joined by her Olympic and Whitecaps teammate, Kendall Coyne Schofield. Coyne Schofield, now with NBCSN and the San Jose Sharks as a broadcast analyst, played her college hockey at Northeastern University, a short drive from Hudson.

She isn’t the only former New England college star to lace up the skates for Team Stecklein. Paige Voight, who suited up at Merrimack College, and Hayley Scamurra (Northeastern) will also be on board.