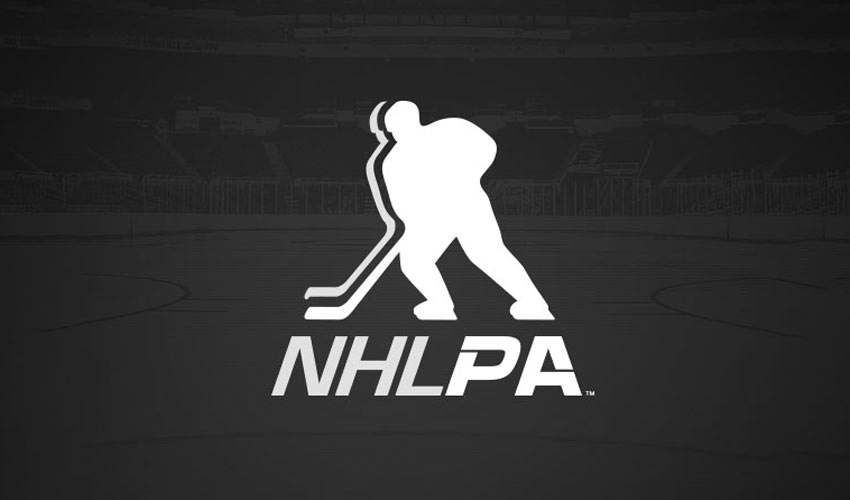 The NHLPA has stepped up and will partner with the PWHPA during the upcoming ‘Dream Gap Tour’. The NHLPA announced on Friday that they are a premier partner of the PWHPA. An NHLPA patch will be featured on each jersey worn during the tour, which starts this weekend in Toronto.

The patches will be worn at the three ‘Dream Gap Tour’ main stops, which starts today in Toronto. The stops include New Hampshire (10/5-10/6) and Chicago (10/18-10/20). In addition, the PWHPA will play an exhibition game against Boston College later today at the Conte Forum in Boston. On Sunday, September 22nd, the a PWHPA team will take on the San Jose Sharks alumni at SAP Center.

“This game plays an important role in the lives of members of the NHLPA and the PWHPA and we’re honored to have the NHLPA’s support,” said Jayna Hefford, PWHPA Operations Consultant. “It is our time to close the ‘Dream Gap’ for the generations who will follow us by creating a women’s professional league that consistently showcases the best product of women’s hockey, pays its players a living wage and has the infrastructure to ensure the sport can achieve sustained success.”

The NHLPA stepping up, along with the Sharks, is such a good sign for the growth of the game. For far too long, the professional men’s game has ignored the women. That is changing by the moment. With the NHLPA now involved, the PWHPA now has the backing of the men. It might not seem like much, but considering the reach the NHL and NHLPA has, it’s important.

You can watch the ‘Dream Gap Tour’ from Toronto live here: https://www.youtube.com/channel/UCQAnDykeWDgdasxf7Sm61qg