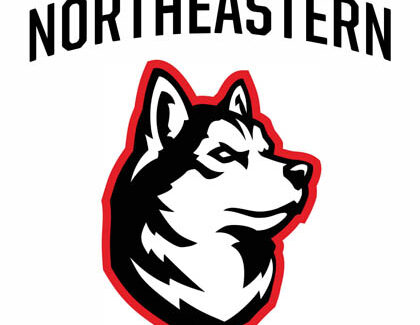 Northeastern University’s women’s hockey series against Providence this weekend was cancelled on Monday. Hockey East announced the schedule change, which now sees Providence take on Boston College, in a social media post on Monday afternoon. The reason for the change is now known.

Northeastern University has paused all Winter Athletics until December 18th. The decision was made late on Monday night, with coaches being informed shortly after.

“Due to a small cluster of recent COVID-19 cases that led to quarantining athletes on five varsity teams, Northeastern has canceled games and practices for all winter sports through Dec. 18,” the school said in their release. Northeastern Athletic Director Jeff Konya is “hopeful” that winter teams will resume practices in early December.

Sources indicate the school is looking to schedule games in the week leading up to Christmas, beginning on December 18th.

Konya later said in the release that “small outbreaks” of COVID-19 have been discovered on both the women’s basketball and hockey teams. Men’s and women’s track and field also had cases, per the release.

As of now, Northeastern is scheduled to open their season on January 1st at UConn. That, however, is likely to change as the school scrambles to reschedule games.

Northeastern is the second team in Women’s Hockey East to postpone the start of their season. Vermont announced a delay in their return to play on November 15th. Like Northeastern, Vermont is set to resume on December 18th.