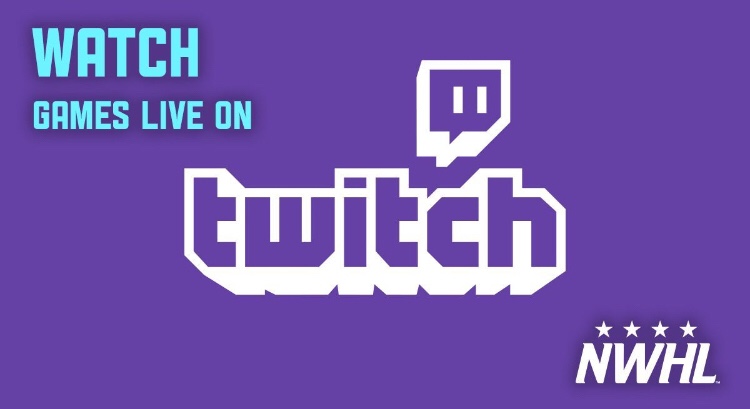 Professional Women’s Ice Hockey just became easier to watch from the comfort of your own home. The NWHL and Twitch have agreed to a three-year exclusive live-streaming partnership. The league announced the news earlier Thursday morning.

The deal is slated to begin this season, with the campaign starting on October 5th. According to the NWHL, games will not be the only content streamed. The league has plans for other content that aims to deepen the bond between players and fans.

League Commissioner Dani Rylan is quite excited about the partnership. “We’re stoked to see this partnership with Twitch come to life. The options are endless.”

Getting a streaming deal is another major positive for the sport. The NWHL will be available to watch without the hassle of having to take excessive steps to tune in. The product will be right there for fans to watch on a nightly basis. Rylan believes the fan support is growing, and that this partnership will only help.

“Out fanbase has been growing exponentially since we launched, and the data we’ve collected over four seasons of streaming every single game has us excited to plug into Twitch’s network. We’re primed for even more growth.”

The added visibility will only help the NWHL as it continues to grow. The league is the only consistent show in town this season, and should be able to draw fans from the CWHL. A strong season and added exposure can only help.