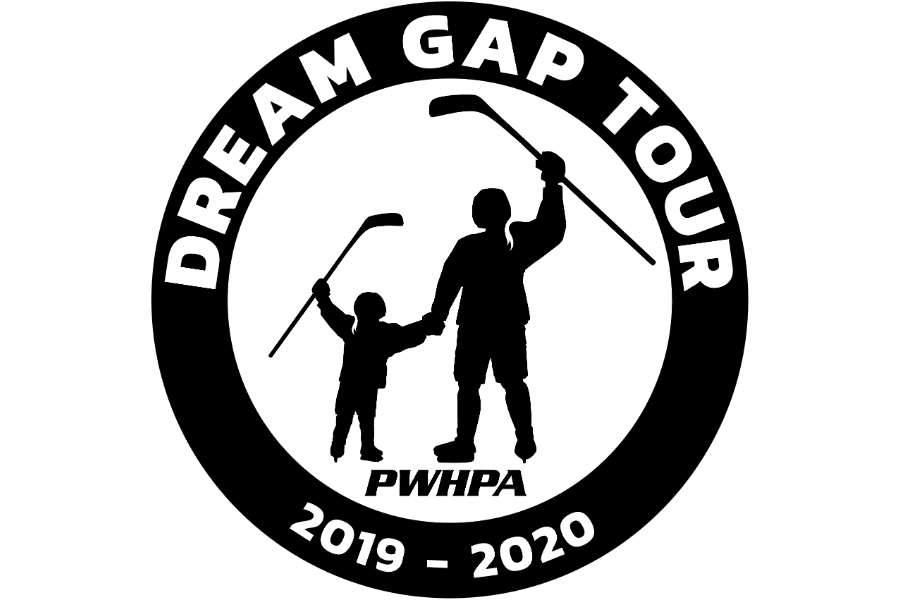 The Professional Women’s Hockey Players Association (PWHPA) is continually making strides to close the gap between them and their male counterparts. For the first time since coming into their existence, the PWHPA will stream stops on their Dream Gap Tour for the 2019-2020 season through the ESPN App, ESPN.com, and Monumental Sports Network in Washington, D.C.

With tickets selling out quickly for stops on their Dream Gap Tour, the PWHPA wanted to make sure these events were able to be seen nationwide. Starting this weekend (February 29th – March 1st) in Philadelphia, fans will be able to stream the PWHPA on ESPN and Monumental Sports Network. The excitement continues the following weekend (March 6th – 8th) in Tempe, AZ. Both weekends will see games being streamed live. Do not worry if you miss the action, you watch them on-demand anytime.

In addition, the PWHPA and CBC Sports will continue their partnership, allowing fans in Canada to watch the Dream Gap Tour on the CBC Gem App.

This is a giant step for the PWHPA and women’s hockey in general. For the first time in the history of the sport, games will be streamed live on a major network. This stays in line with what the mission of the PWHPA has stood for all along.

“This is a big step for women’s hockey and we are excited to be able to reach so many new fans with ESPN, who streams NHL and NCAA Hockey, and Monumental Sports who have been innovators in the digital space for the fans of their NHL, NBA, WNBA, NBA G-League and E-Sports teams in the District,” Jayna Hefford, the Lead Operation Consultant of the PWHPA, said in a press release.

ESPN is the worldwide leader in sports for a reason and finally having women’s hockey on the platform allows more eyes to see.

“We are thrilled to work with the PWHPA to bring these marquee hockey showcase events to a national audience,” said Carol Stiff, ESPN Vice President, programming & acquisitions, said in a statement. “ESPN is constantly striving to bring fans the best and most expansive lineup of women’s sports programming and this is another exciting addition to our platform.”

Monumental Sports Network carries the Washington Capitals, so why not carry the best players in the professional game? Considering they are both in the business of being innovators, this was a perfect match.

“We are proud to provide coverage of a multitude of women’s sports on Monumental Sports Network and we were quick to raise our hand when given the opportunity to stream the Dream Gap Tour featuring our very own Haley Skarupa,” Grant Hasting, Vice President of Monumental Sports, said in a press release. “The PWHPA’s mission of inspiring girls and boys to shoot for the stars aligns perfectly with our platform.”