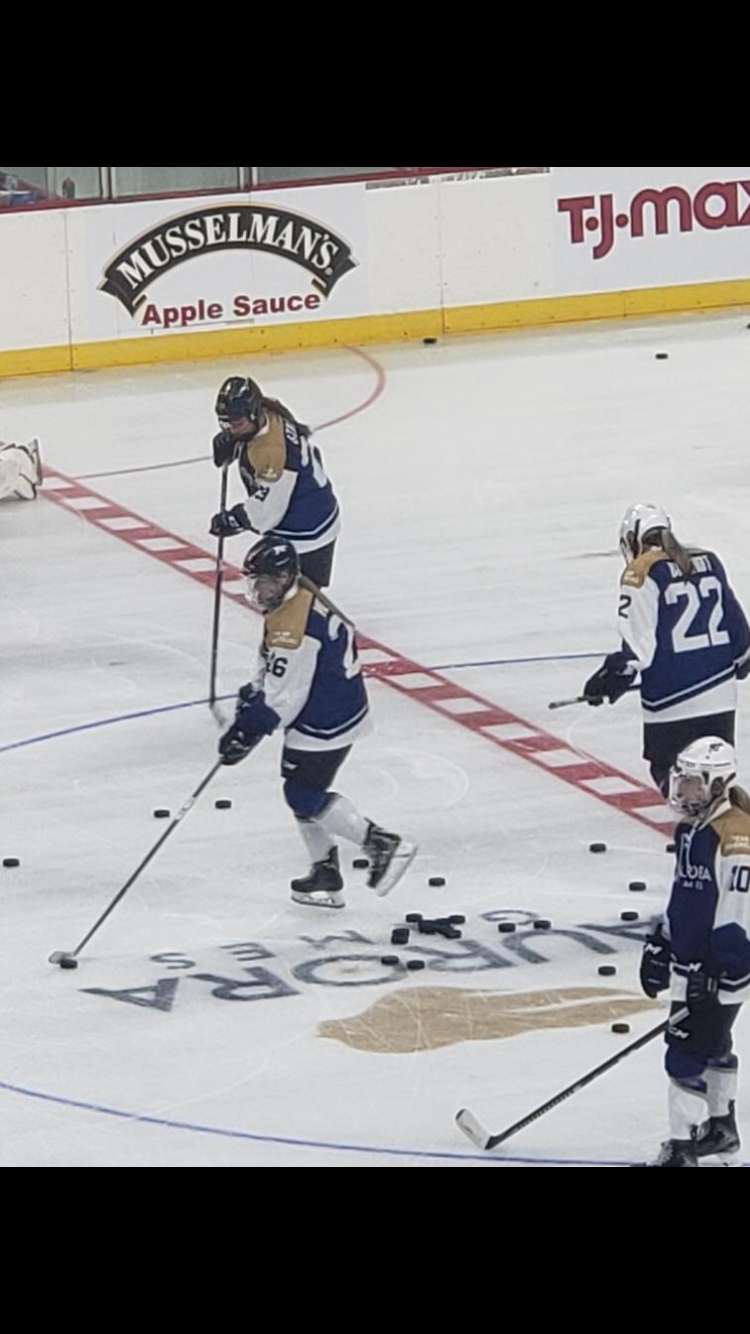 A first of its kind event took place at the Times Union Center in Albany, New York this past weekend. The Aurora Games, a festival designed to feature world class competition in multiple women’s sports, took place for the first time in the state capital. One of the events was ice hockey, which saw a star-studded matchup between Team Americans and Team World. Just like 2018 in South Korea, the American squad prevailed over the rest of the world in dramatic fashion.

The Aurora games come roughly a month after Team USA’s triumph at the World Cup in France. The ladies of the pitch captured the country’s attention much like the national hockey team did 16 months prior. With both of those events in recent memory, the Aurora Games capitalized on those accomplishments to keep the spotlight on these great athletes.

Per the organization’s official website, the event strives to bring world class competition to the spotlight. Here is the official mission statement of the event:

“A first of its kind sports and entertainment festival featuring world class competition in women’s tennis, gymnastics, basketball, figure skating, ice hockey and beach volleyball. All-star teams made up of athletes who have accounted for over 100 Olympic, World and National championships from The Americas vs The World, will be led by honorary captains Jackie Joyner Kersee and Nadia Comaneci as they compete for the Babe Didrikson Zaharias Trophy. Tickets to the competition, FanZone, “Conversations with Champions” seminar series and more, on sale now. “

If the goal was to bring world class competition to the forefront, the Aurora Games more than accomplished their goal, especially on the ice. Haley Skarupa, Kali Flanagan, Blake Bolden, Yuka Hirano, Annina Rajahuhta, Venla Hovi and a host of other star players took part in the contest at Times Union Center on Friday night.

The American prevailed on the strength of two third period markers, including the game winner from Flanagan, in a 3-1 victory. The 2018 Olympic Gold Medalist picked up a lose puck in the Team World zone after a misplay by netminder Klara Peslarova, leading to a wide open goal and a 2-1 lead with 15:00 to play in the third period.

The games were a resounding success in Albany, with steady crowds and thrilling competition. The event will return to the New York State capitol in 2021 and 2023.