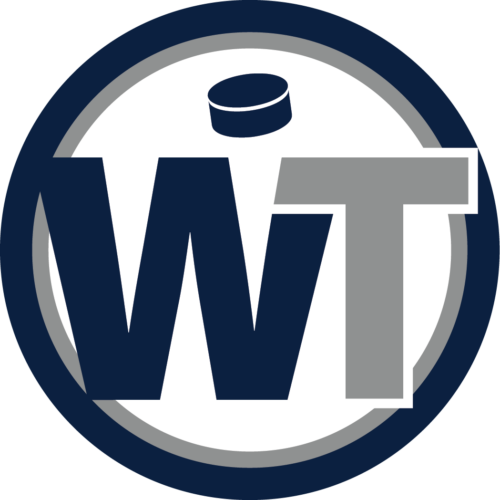 Hudson, NH – The Women’s Hockey Tribune is extremely excited to announce the formation of the   Elite Women’s Summer Hockey League. The EWSHL, which will feature professional women’s hockey players (including Olympic, PWHPA and NWHL) and NCAA players will begin play on June 4th, 2020. The EWSHL will feature five-on-five play and will be based out of Cyclones Arena in Hudson, New Hampshire.

Cyclones Arena hosted the first PWHPA Dream Gap Tour stop held in the US in October 2019.  The arena was sold out for the weekend event, an indication that the EWSHL will draw crowds and is easily accessible to fans.

This free-to-play league will be comprised of 4-6 teams that will play one game per week.  Each game will feature two 25 minute halves and will take place on Thursday nights.  The league will consist of ten regular-season games followed by a playoff series.

Professional and NCAA players are welcomed to apply for entry into the league.  The exact number of teams to play in the league will be determined by the amount of applicants.  Applications can be sent to Alex Thomas via The Women’s Hockey Tribune website. The deadline for applications is May 1st, 2020 at 5:00 pm.