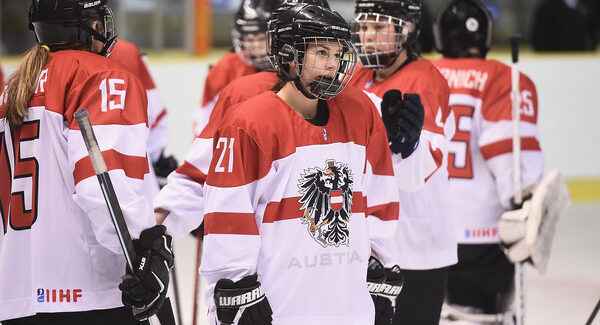 While nothing is finalized yet, the plans were submitted to the Ministry of Sports. The facility will be run by the federal government and the Ice Hockey Association of Carinthia, where the city of Villach is located.

The idea behind this is to offer new opportunities to the most talented players in the country. Not only will this be a training facility, but it will offer education to those enrolled starting at the age of 14. They wanted the facility to combine all aspects of life and make those attending into round well-rounded individuals as they combine aspects from hockey, schooling, personal development, career planning, and science. The country is looking to improve the development of female ice hockey players. The federation also wants to hold camps and games for the various national women’s teams Austria has.

“Villach offers the best conditions for a long-term and sustainable setup of a women’s high-performance centre. The essential advantages of this place are the high value of ice hockey in Carinthia, the central location and the good possibilities for a dual education for the girls,” said Gernot Mittendorfer, President of the Austrian Ice Hockey Association, in a press release this morning.

“The fact that both the operator of Villach’s Stadthalle, as well as the government of the city of Villach, are a hundred percent behind the project is decisive for successful and long-term cooperation,” Mittendorfer continued in the release. “The new federal performance centre will not only offer a professional environment for our girls and their career development, but also give a positive impulse for ice hockey as a whole.”

“I’m happy as sport responsible and ice hockey fan that we can finalize the important extension of the ice rink infrastructure,” said Carinthia Governor Peter Kaiser in a statement. “The state will invest €8.1 million to build a second ice rink at Stadthalle and to renovate the current arena.”

If everything goes off as scheduled, they are hoping to have the first class of young women entered and in the facility by the summer of 2023.

With Austria ranked 14th in the IIHF Women’s World Rankings, and having a hope to qualify for the 2022 Winter Olympics for the first time with a women’s ice hockey team, having a facility like this will help them get there quicker. Not only that, but they hope to start competing regularly at the Women’s World Championship, having a real chance against powerhouses like the United States and Canada.