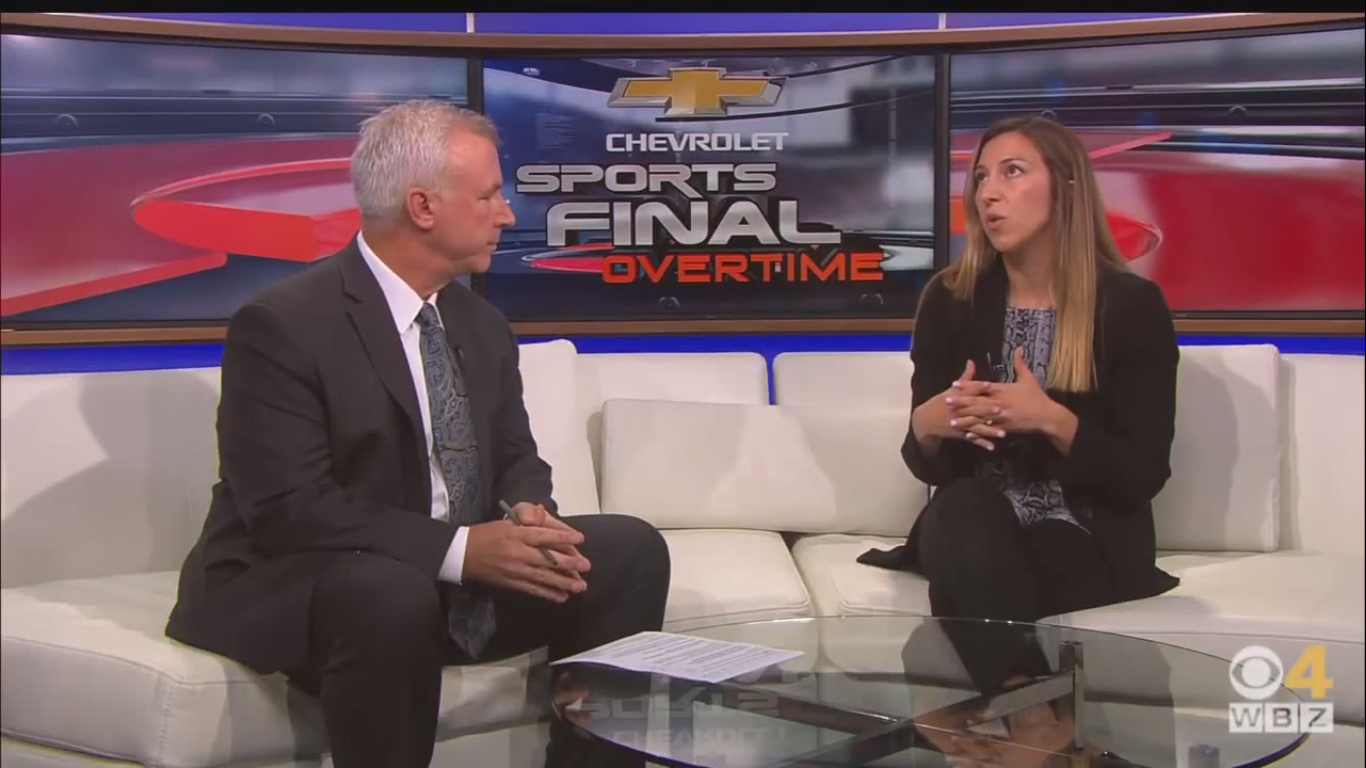 The buzz of a big week for women’s hockey continued on Sunday night in Boston. WBZ4’s Dan Roche, the host of Sports Final, had Kali Flanagan on the show over the weekend to discuss the PWHPA. This comes on the heels of the announcement of the ‘Dream Gap Tour’, which kicks off later this month.

I personally give a lot of credit to Roche and the folks at WBZ4. The biggest issue for women’s hockey has been coverage. The appetite for women’s sports is absolutely there, but no networks seem willing to step up and provide the coverage needed for consistent success. This is a small step, but getting air time right as another Patriots’ season is about to begin is important.

Here’s the interview from Sunday night’s Sports Final with Flanagan.