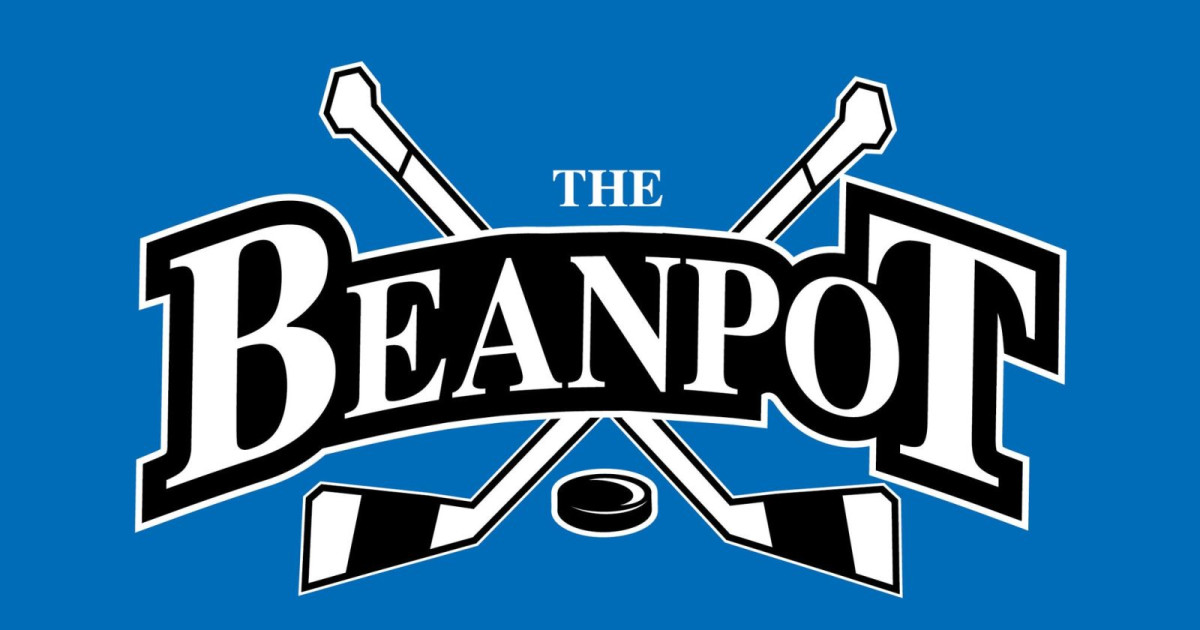 Last night was a thriller at TD Garden. Northeastern University defeated Boston University for their third consecutive Beanpot Championship, winning this one in overtime after a wild finish to regulation. The Huskies, after decades of losing, have become quite familiar with the winner’s circle in recent years.

Last season, Northeastern swept the men’s and women’s Hockey East titles. Tonight, they will try to sweep the Beanpot tournament. NU’s women’s program, one of the best in the nation, will also face Boston University. The Terriers, ranked in the top ten and firmly in play for the NCAA Tournament, are looking for back-to-back Beanpot titles.

It’s a top ten matchup tonight at Walter Brown Arena. It’s a marquee game in a marquee tournament, one that will be a resume point for both of these teams with the tournament in the not-so-distant future.

If you are a hockey fan, you’d be a fool for missing it. We’ll forgive you if you can’t find it on your TV tonight, however. Yet again, women’s hockey is being asked to take a backseat to, well, Red Sox reruns? Yup. NESN has determined that the women’s Beanpot can shift over to the secondary NESN+ so that….The David Ortiz Era can air?

Because that is exactly what Boston wants right now. After their baseball team dumped their best homegrown talent in 50 years for what amounts to magic beans (ironic…), fans want yet another David Ortiz documentary stuffed down their throats. That is exactly what they’ll be getting.

Meanwhile, after advertising the men’s Beanpot and showing the final on Monday night, the women are simply an afterthought. It’s quite disappointing, because this game promises to be a really strong one.

It was understandable last Tuesday when Northeastern/Harvard and BC/BU were on NESN+. The Boston Bruins were home and hosting the Vancouver Canucks. No college game, men’s or women’s, is going to knock the Bruins off the main network. Nor should it. The NHL will almost always draw more than college hockey, even in this market, regardless of who is playing.

Everyone has an opinion on how women’s sports can “be better”. Everyone seems to what to change everything about them. Fact of the matter is, you have to give the events we have the proper platform before you can start changing everything.

Why are people being forced to search for NESN+ when there is no need for this game to be relegated to the secondary channel? It’s an assumption, on the network’s part, that this game is not worthy of the prime time slot and that people don’t care about it. That’s a major mistake.

People want to point out that there is not a market for women’s sports. It’s a load of crap. Women’s sports are nearly impossible to find on TV. It’s a major problem that decisions like this combine to make. There is simply no need for this game to be on NESN+ tonight. It should be on the main network, no questions asked.

NESN has done a great job promoting college sports in recent seasons. They have done a great job of showing women’s sports as well. From field hockey to ice hockey, lacrosse and basketball, the women of the region have been showcased on both NESN and NESN+ the last couple of seasons.

That is what makes this decision so much more upsetting. NESN had done the right thing for so long. Tonight? This is, without a shadow of a doubt, the wrong call.

Read the room. No one wants a feel good Red Sox show right now. There’s no excuse for this marquee matchup to not get the spotlight that it deserves.