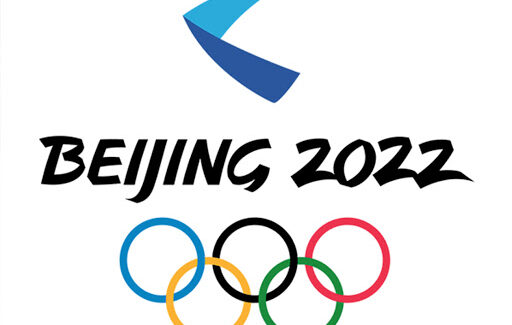 On Friday, the International Ice Hockey Federation (IIHF) announced the 2020 Women’s World Rankings. Per the IIHF, the annual rankings are based on the results in the World Championships and Olympic Winter Games (including Olympic Qualification) of the last four years. The 2020 edition is used for the seeding for the 2022 Olympic Winter Games.

The next ranked countries @narodnitym🇨🇿 @deb_teams🇩🇪 @Trekronorse🇸🇪 will have the right to host a Final Olympic Qualification group in February 2022. Germany already announced that Fussen is planned as its venue. https://t.co/WmNnQmNp5d

However, with only tournaments this season and no 2020 IIHF Women’s World Hockey Championships, the world rankings did not change that much with the top six countries remaining in the same order. These countries will be directly qualified for the Olympic women’s ice hockey tournament in Beijing 2022. Take a look at these groups.

Group A is the group of death with the top two nations and the defending Olympic Champions in the United States and Canada in the same group. Nobody really knows what to expect from the other nations, but with Canada-USA playing in their rivalry series games, these teams will be better prepared for the 2022 Winter Olympics than the other nations. Again, with the circumstances in the world, it is hard for a lot of these players to train. Hopefully, there will be a 2021 Women’s World Hockey Championships and a Four Nations Cup to see what these countries can do.

Unlike the IIHF World Juniors, where the top two seeds are in separate groups, you can have the top two teams in the same group. While Canada and the United States are clearly the best two teams, the gap between the other nations in the world is closing. Switzerland is definitely better. Same with Finland, who has sprung upsets in the past. Russia is getting closer and closer to being a powerhouse similar to their male counterparts.

Group B is a little more wide open as Japan and the host China are the only two teams in the group. Usually, we would see Sweden in one of these groups, however, they are currently 9th in the world rankings and need to qualify. This comes after the team boycotted prior to the Four Nations Cup for better support & financial compensation from the Swedish Ice Hockey Association. Along with Sweden, the Czech Republic and German will also have to qualify. The planned dates for qualifying are February 11-14, 2021.

More details on the Olympic Qualification in women’s ice hockey will be announced later once the teams are entered.

The United States comes into the 2022 Winter Olympics as the defending gold medalists. They defeated Canada in a thrilling game that saw the United States prevail 3-2 in a shootout on a beautiful goal by Jocelyn Lamoureux-Davidson.

Hopefully, we all can see hockey again shortly. This will be an interesting tournament for sure because who knows who will show up and how the teams will be constructed.