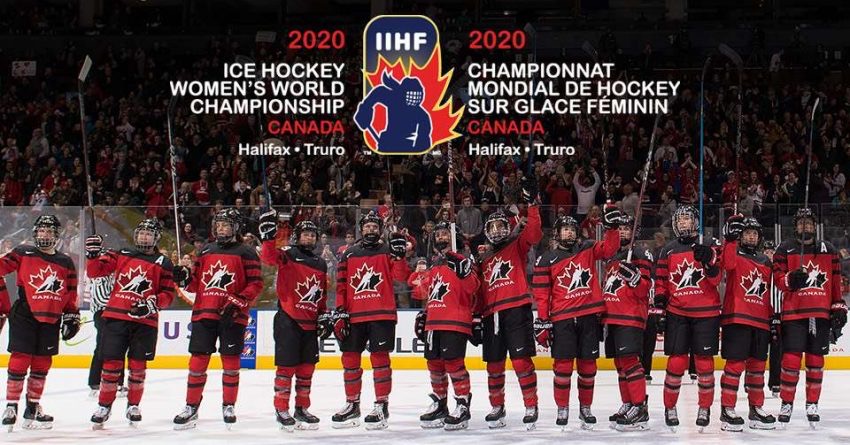 The hockey world could have its first casualty as the growing fear of the Coronavirus spreads. According to a new report coming from TSN’s Darren Dreger, the International Ice Hockey Federation are making plans to cancel the 2020 Women’s World Hockey Championships later this month taking place in Halifax and Turo Nova Scotia

The IIHF cancelled six minor international tournaments including some women’s events last week because of the growing concern of the Coronavirus. There are so many unknown elements concerning this virus including how it spreads. With the world descending on Canada beginning later this month, the fear of players, coaching staff and fans getting the virus is really high. The IIHF would rather err on the side of caution, than putting people at risk of getting sick and making money.

There is a lot of thought going into cancelling the event. There are multiple levels involved in this decision, including the province of Nova Scotia. Ultimately, the final decision on cancellation is believed to have been made by the IIHF.

This is such a huge blow for the women’s game because all eyes would have been on them for a week. With people watching them in the United States on NHL Network and in Canada on TSN, the growth of the game is important, but at what risk. These women from around the world train every year to compete in a best-on-best tournament to determine who is the best country in the world.

There was a lot of hype going into this one considering the success of the PWHPA Dream Gap Tour and the Rivalry Series between Canada and the United States. This is the second the women’s worlds have been cancelled. The 2003 tournament scheduled for Beijing was called off because of the SARS outbreak in China.

It will be interesting to see what the IIHF does with the World U18 Championships happening in Plymouth and Ann Arbor, Michigan in April and the Men’s World Championships in May in Switzerland. As of now, they are still, but that could change as these things change day-to-day.