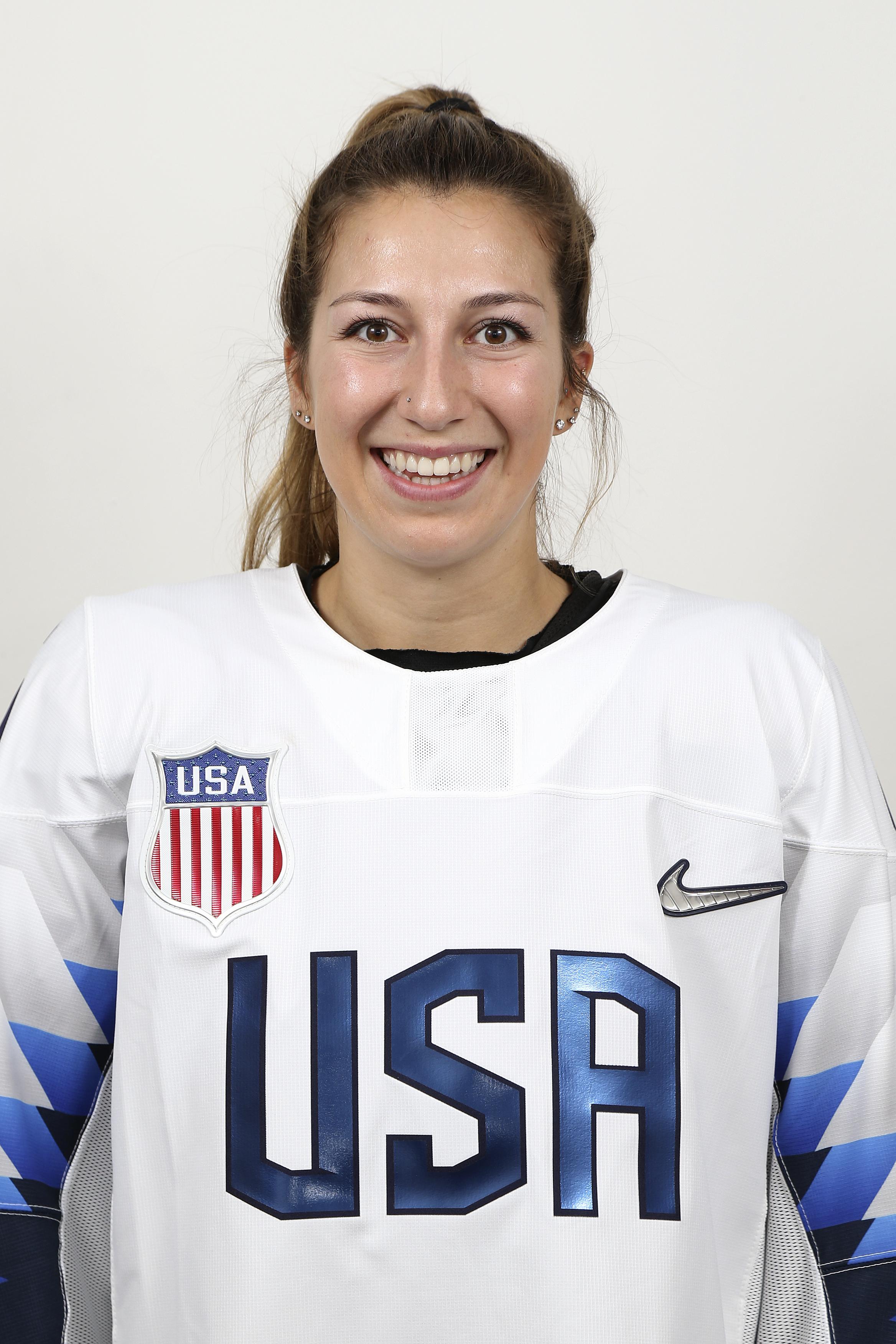 Tomorrow is the big day! The PWHPA is in Hudson and getting set for the second stop on the ‘Dream Gap Tour’. The games start at 2:00 pm at Cyclones Arena, as Team Flanagan will take on Team Stecklein. The Women’s Hockey Tribune is extremely excited to be serving as a sponsor for this event! To get you prepped, we’ve been introducing you to the rosters all week long. Today, we meet the final team, the hometown team if you will. Team Flanagan will be led by Hudson’s own Kali Flanagan, and will feature a ton of Olympians and former Boston College Eagles.

The team will be coached by Bill Flanagan, who currently serves as the head coach of the USPHL’s Northern Cyclones NCDC team. Flanagan made history a season ago, leading his team to the first ever eight over one seed upset in league history. His Cyclones knocked out the Jersey Hitmen in the league quarterfinals. Flanagan will be assisted by Bill Weiand, who is the head coach of the organization’s USPHL Premier League team.

Flanagan, who completed her NCAA career at Boston College a season ago, will serve as the team’s captain. She won Gold at the 2018 Winter Olympics with Team USA, and is currently an assistant coach for the NCDC’s Cyclones. She is the first ever female coach in league history. Joining her is former Olympic and college teammate Megan Keller, who also just completed her NCAA career.

Katie Burt, one of the best goaltenders in Women’s Hockey East history, will tend goal for Team Flanagan. She, Keller and Flanagan all played together for the Eagles. Makenna Newkirk and Toni Ann Miano are also among the host of former Eagles suiting up in this content.