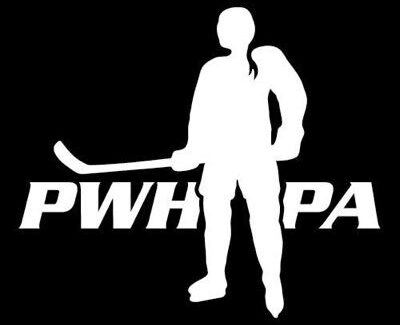 The Professional Women’s Hockey Players Association had a second announcement on Thursday. After announcing that Secret Deodorant committed $1 million to the PWHPA, the organization announced its regional rosters for their five hubs for the upcoming season.

This year things will be a little different. Instead of having rotating rosters like they did last year, the PWHPA will have set rosters. Each team will have 25 players on the roster and will play in the Secret Dream Gap Tour for the Secret Cup along with other cash prizes as part of the $1 million commitment by Secret Deodorant. This season the PWHPA will play six showcase games as they hope to start in early 2021. However, with the uncertainty surrounding COVID-19, the exact date could fluctuate.

Throughout the off-season, the PWHPA announced players who intended to try out for one of the 125 spots.

Here are the official regionals rosters for the five hub cities.